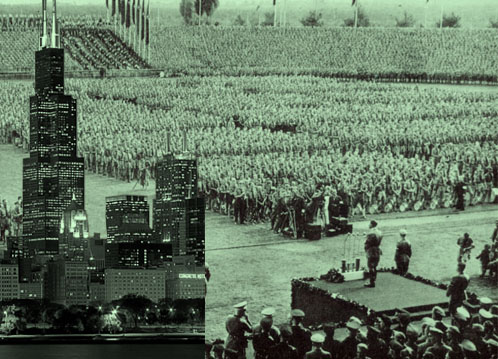 David Stea,  received a B.S. in Mechanical/Aeronautical Engineering from Carnegie Institute of Technology in 1957 and a Ph.D. in Psychology from Stanford University in1964.  As Carnegie Interdisciplinary Fellow at Brown University from 1964 to 1966, he developed the new field of Environmental Psychology and the related study of spatial and geographic cognition.  He was Associate Professor of Psychology and Geography at Clark University from 1967 to 1971, Professor of Architecture and Urban Planning at UCLA through 1988, and then Distinguished Professor of Architecture at the University of Wisconsin.  He was later Visiting Research Professor at Universidad Autonoma Metropolitana-Azcapotzalco in 1990 and subsequently Chairman of Liberal and Interdisciplinary Studies at Universidad Internacional de Mexico, before accepting a position as Professor of Geography and Urban Planning at Texas State University.

Dr Stea is a member of the editorial boards of a number of journals, the co-author or co-editor of several books, including Image and Environment, Landscape in Language, Maps in Minds, and Language in Landscape; and author of some 150 articles and book chapters on various subjects, including sustainable development and environmental issues in Latin America.  His works have been translated into six languages.  Dr. Stea has given some 200 lectures and other presentations in a dozen countries around the globe and has been visiting professor and planning consultant on six continents.